Leiden is called the ‘Key City’, because Saint Peter is her patron saint. In the 16th and 17th century Leiden florished as the hub of European industrial wool and cloth trade. Leiden developed an important printing and publishing industry which still stands today. The birthcity of painter Rembrandt van Rijn is not Amsterdam but Leiden. It has the second largest 17th-century town centre in The Netherlands.

The Pilgrim Fathers and their leader John Adams are commemorated in the Hooglandse Kerk. These Calvinists lived in Leiden for a time before departing for the New World. Several US Presidents boast these Pilgrim Fathers in their family tree!

The first university in the Netherlands was founded in Leiden in 1575 by Willem van Oranje. Over the centuries 16 Alumni of this university received Nobel Prizes. Around 1650 Leiden became a melting-pot for the educated, who were attracted by the libertine circumstances.

In the 16th century every prestigious university in Europe had a Hortus Botanicus. Leiden commissioned Clusius, a well-known botanist, to set up an experimental garden. Clusius brought along his famous tulip collection from Vienna. So the first ever tulip in the Netherlands was grown in Hortus Leiden! In the 18th century medical doctor and professor Boerhaave cultivated medicinal plants. He played an important role in the establishment of modern chemistry and medicine. Ongoing research by Leiden’s scientists has resulted in the Leiden University Medical Center. This is the largest Bio Science Park in the Netherlands.

During this excursion you will see the places in Leiden where important  scientific discoveries were made. Your guide will explain the past and present of scientific developments. You walk through the Hortus Botanicus, view the university buildings and visit the Boerhaave museum. You discover why the city of Leiden was and is so important to science. 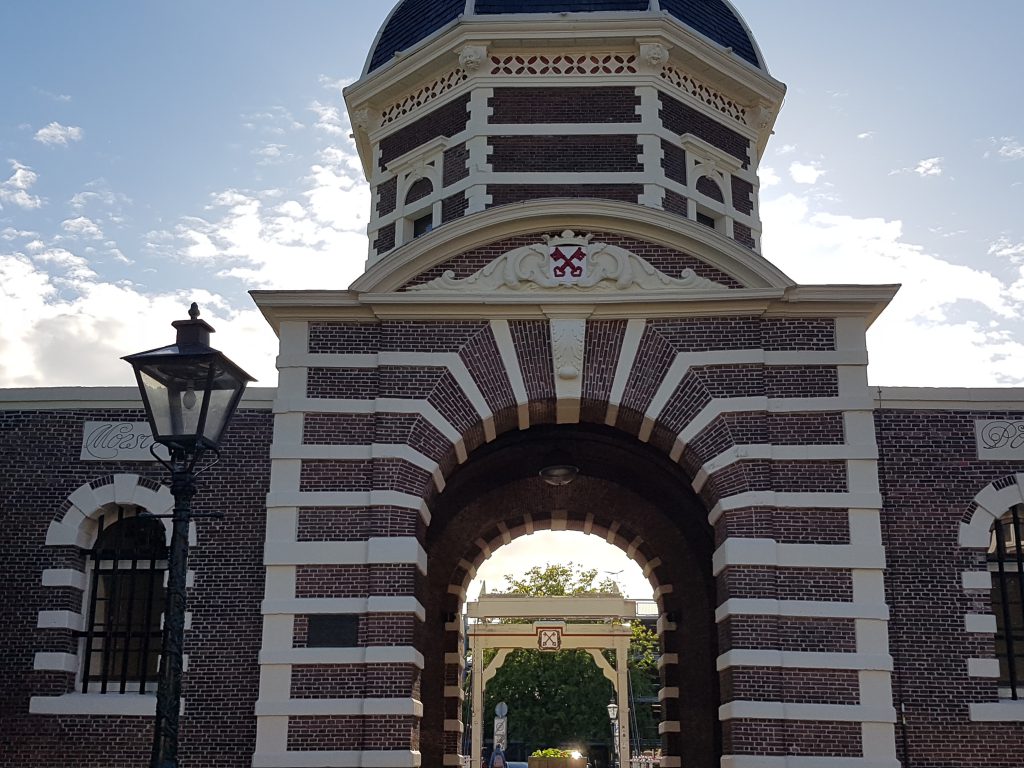 You want to know more?