The Netherlands an introduction

Dutch is the language spoken in the western part of Europe known as The Low Countries, and the citizens of The Netherlands are Dutch.

In the past The Netherlands was a republic, it is now a constitutional monarchy with King Willem-Alexander of the royal family Oranje-Nassau as Head of State.

Ingredients for the stereotype image:

One-third of the country is below sealevel, it is reclaimed land and consequently swampy. The predominant crop here is grass. Cows graze and produce milk, which is processed to make cheese. Wooden clogs were used as cheap, water-resitant footwear.

In this lowland windmills provided power for draining the land and grinding cereal crops. Bulbcrops thrive on the sandy soil behind the strip of dunes along part of the North Sea coast.

In The Netherlands we find many interesting towns, large and small. Besides Amsterdam, Rotterdam and The Hague there are many other cities worth visiting, each with their own charm and attraction.

The Netherlands comprises 12 provinces. North- and South Holland were the dominant regions in Dutch history, nowadays this ‘Randstad’ is still the most densely populated cultural and metropolitan area in the country.

Towns with around 100,000 inhabitants such as Haarlem, Delft, Dordrecht, Alkmaar, Middelburg and Breda have beautiful authentic historical city centres.

Centuries of reclaiming land from the sea created new agricultural and residential areas in polders, and required the building of defences against flooding such as the Deltawerken. Nationwide, renowned architects have been involved in townplanning and renovation of historical sites.

The role of the The Netherlands in world trade, watermanagement, politics and legislation was and is an important one.

Cultural heritage is displayed in numerous museums, large and small. The collections of the Rijks museum, Van Gogh museum, Mauritshuis and Kröller-Müller are famous. 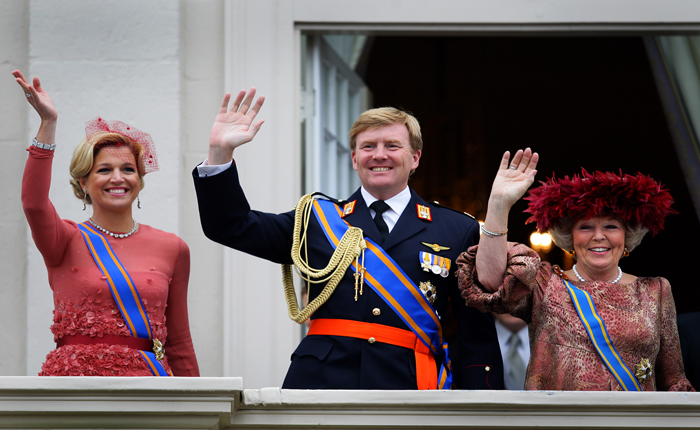 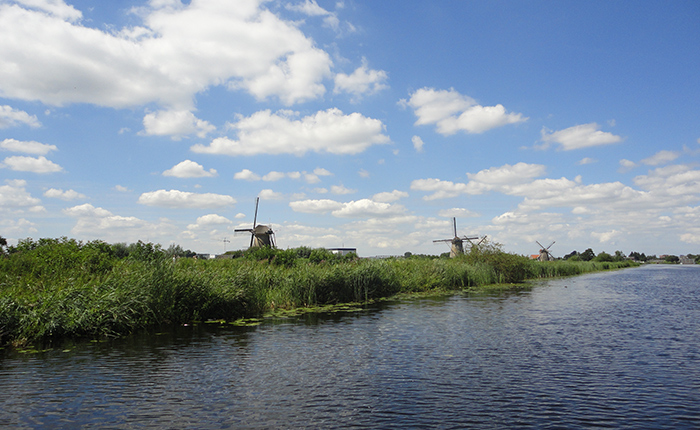 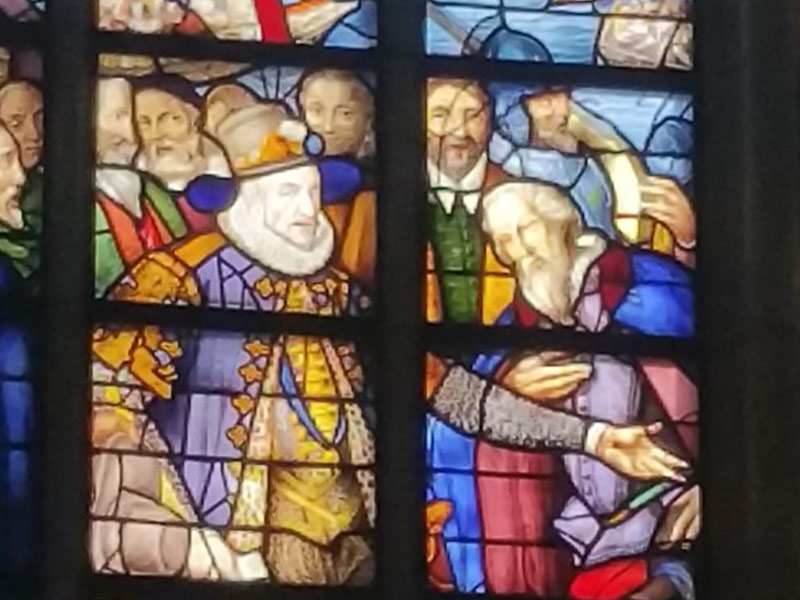 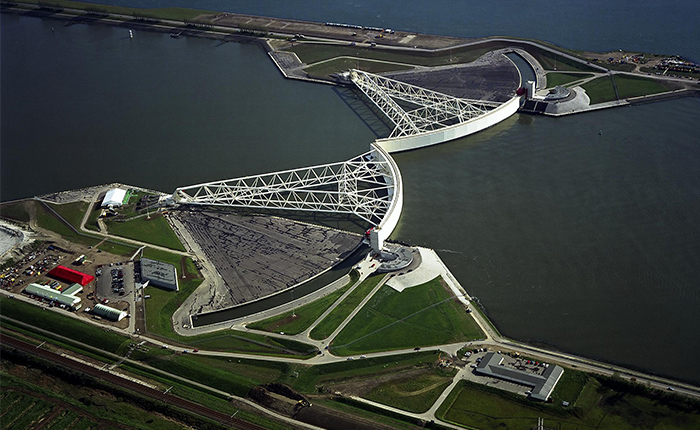