This excursion is exclusively for groups of 15-25 people, on request because of arranging bus transportation and driver. It can also be arranged with a mini van 6 persons required.

Definition of a polder: a piece of land surrounded by dikes where the hydrological regime is controled by men.

The Dutch have been reclaiming wetlands since the early 17th century. One of the most famous polders is the Beemsterpolder, which was drained in 1612 according to a design by mill-builder and carpenter Jan Adriaanszoon Leeghwater. Straight streets and dikes on the perimeter are the visible remains of this reclamation. Not only the draining with 50 windmills was formidable, the funding of this enormous project was also unusual. The first shares in the world were issued on the Beemsterpolder, the windmills were purchased with that money. The people who contributed received a plot of reclaimed land as their share. The statue is of Leeghwater the engineer who delivered the masterplan

The Beemster Polder was added to the UNESCO World Heritage List in 1999.

The Beemster, the Schermer, the Purmer and the Wormer polders were funded and drained based on this securities system. The Video “Waterland” was recorded in the museum mill in Schermerhorn. This windmill museum is one of the 58 windmills used to pump the Schermer. Wind power was used until 1922, when an electric pumping station was built.

Driving towards the Beemster polder our first stop is Edam where the connection between the old and new land-areas and the Zuiderzee will be explained. We continue our tour through the Beemster reclamed region with more explanation in Midden Beemster. Next we head for the Schermer polder and visit the Schermer Mill Museum. From there we drive to Volendam where we will have a typical Noord-Holland lunch, and attend demonstrations of cheesemaking and clogmaking. 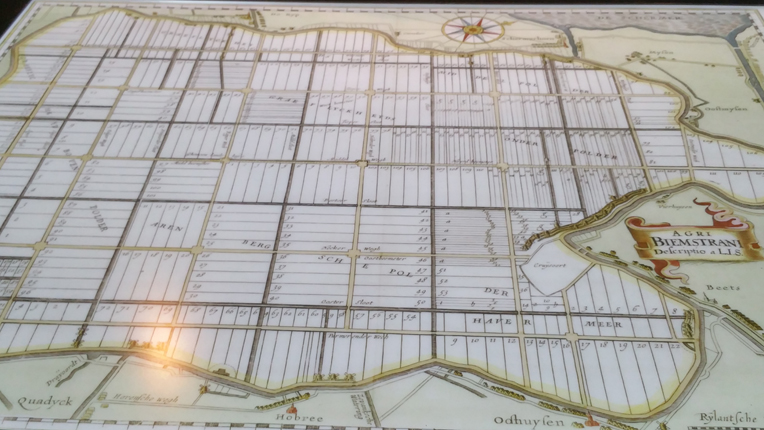 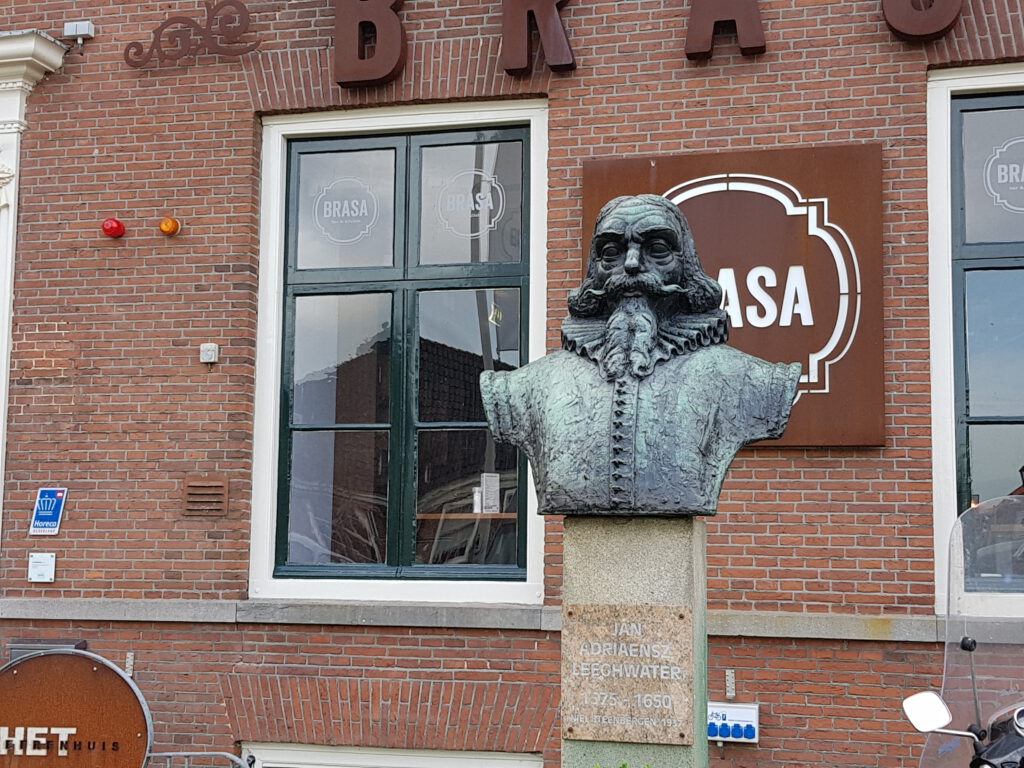