In this tour you will hear and see a lot about this fascinating painter Van Gogh. You will experience what is so attractive about his work. How van Gogh gave comment on paintings he saw in the Rijksmuseum. “Frans Hals how he did that” was one of his many questions he wrote about in his letters to his brother Theo.

During his short life Vincent van Gogh only sold one of his paintings. All his life he was provided for by his brother Theo.

For this reason almost the complete collection stayed in the family Van Gogh. The son of Theo was caretaker of the collection and sold it to the Dutch state for 14 million Euros. The letters Vincent van Gogh wrote to Theo and hundreds of drawings are part of this collection too.

Guided tailor- made lecture and tour on van Gogh

Tourist Guide Holland can offer you a tailor-made lecture and tour on Van Gogh. Generally we do this for groups. A private tour is also possible when you are prepared to compensate the guide. 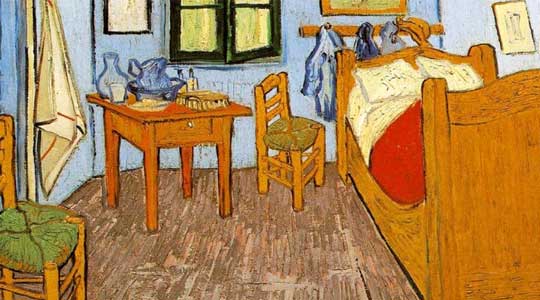