Amsterdam involuntarily became the centre of the persecution of Jews due to the fact that before the Second World War 10% of its inhabitants were of Jewish decent.

How many people of the Jewish community were deported?

Almost 95% (100,000 persons) was put on transport by train to the concentration camps in Poland and Germany.

A girl and her family that originated from Germany. Only her father, Otto Frank, survived the camp. Anne, a 14-year old, kept a diary. In this diary she spoke of her everyday life. She was finally betrayed at the very end of the war. She was taken from the Achterhuis and died in camp Bergen Belsen.

Miep Gies, one of the co-workers, gave the diary to Otto Frank and stressed to publicize it as a historical document. In wasn’t until 1960 that the hiding place, the Achterhuis, was opened as a museum. At present over a million of people visit the museum annually.

One of the gripping quotes from her diary has also been written on the wall in the Anne Frank house.

Book a timeslot via Internet (www.annefrankhuis.nl) You will not have to wait in a queue for 2 hours then.

We cannot book a group visit in the Achterhuis in Amsterdam anymore. Each individual has to do so themselves. A half year ahead to be sure of acces. 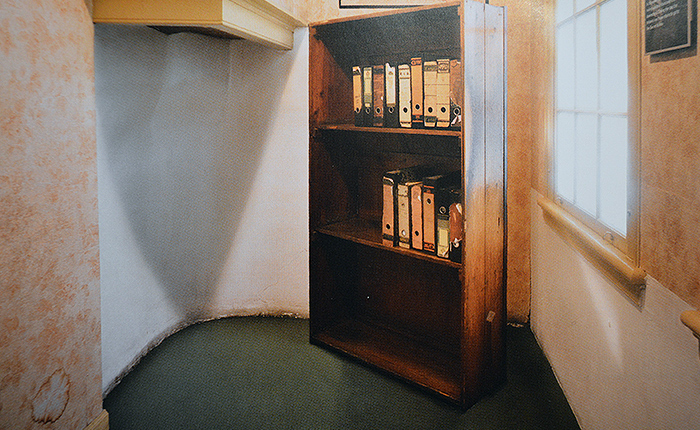 do you have Questions? Want to book a Guide or a Tour? Please “contact” us