A city tour on foot in Leiden is also an interesting affair.

Canals everywhere and water with banks. Leiden can be visited by boat very well. Leiden was a woollen city originally. Leiden is also called city of keys, because Petrus was her patron saint. Leiden is the city of birth of Rembrandt. The place of his birth is marked. The house no longer exists. High above the city the windmill De Valk towers, from which the windmills in the wide surroundings could be monitored and maintained. You can see how a mill is built there as well as go up the mill that is still in use.

The oldest University of the Netherlands you will also find in Leiden.

In the Hortus Botanicus, part of this university, the first tulip ever grew in the Netherlands under Carolus Clusius.

Part of the University is the RMO (National Museum of Antiquities)

A collection of antiquities with focus on Egypt is world famous. www.rmo.nl

Tourist Guide Holland is knowledgeable on antiquities and is able to draft and interesting program for you.

Tourist Guide Holland can organise a city walk for you in combination with a visit to the mill or museum.

Wish to know more or wish to do a walking tour in Leiden? Get in touch with Tourist Guide Holland. 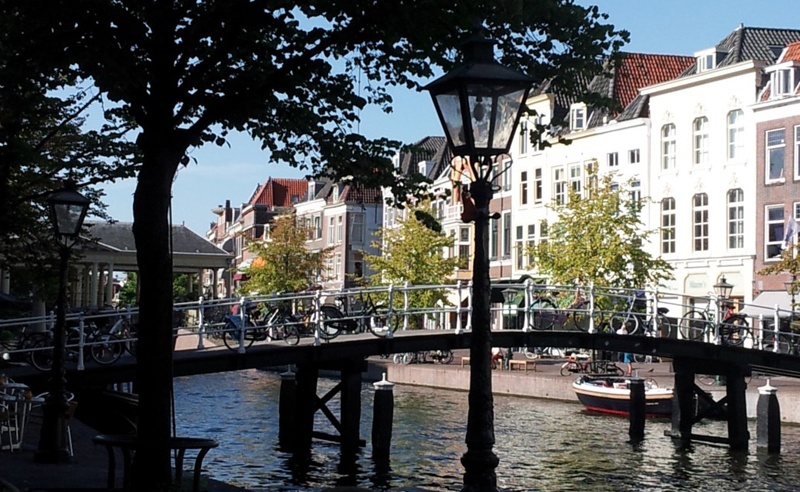 You want information? Book a guide or a tour.? Please contact us.